Photo Video Lounge is a participant in the Amazon Services LLC Associates Program, an affiliate advertising program designed to provide a means for sites to earn advertising fees by advertising and linking to Amazon.com.

Everybody wants a good beach photo. However, just like your skin and your eyes, take note that your iPhone’s camera is not totally safe from the sun, too. So, you have to be careful. Will the exposure to the sun damage an iPhone, even if it’s a newer model like the iPhone 11?

Yes, frequently taking pictures of the sun directly will eventually damage your iPhone and its camera. The sun’s heat is the culprit. iPhone cameras use Complementary Metal Oxide Semiconductor (CMOS) sensors, which the sun’s heat can permanently damage, especially if you take long exposure photos. Even a few minutes of direct exposure can already have an impact on the camera’s sensors. Besides that, the heat from the sun can also affect the camera’s other internal parts.

In this article, we will expand on our answer above. We will also provide some damage-prevention tips.

How does the sun damage an iPhone camera?

The iPhone cameras have been the devices’ selling point to their avid fans. Despite the tight-knit competition in the smartphone marketplace, people still fall in line for the iPhone. However, that doesn’t mean it’s safe from damage from the sun.

To delve more into how the sun damages an iPhone, you should get to know its sensors better. Through this, you can also know how your iPhone camera works and the ways to prevent heat damage from occurring.

The iPad and iPhone cameras use Complementary Metal Oxide Semiconductor (CMOS), which are image sensors that convert light to electrons. CMOS sensors are known to produce lower quality images when compared to Charged-Couple Device (CCD) sensors. However, despite having CMOS sensors, the iPhone camera compensates through its powerful camera software, which is effective in reducing noise and sharpening the final image.

Moreover, CMOS sensors are cheaper to produce, more robust than CCD sensors and have longer battery life. In fact, in an experiment where the durability of CCD and CMOS consumer-type camera sensors were tested using lasers, both were damaged but the CMOS sensors proved to be sturdier.

Nevertheless, you still shouldn’t be complacent when using your iPhone camera to shoot bright sunny skies. Take note that CMOS sensors are like small computer chips, which means they already generate a small amount of heat, even if you’re just taking a few photos.

Now, think about taking numerous amount of photos in a hot and bright environment such as the beach. More likely, the CMOS sensors in your iPhone camera will generate even more heat. If you’re neglectful of this activity and if you allow this to happen all the time, then your camera’s sensors will eventually be up to no good.

As you can see, taking photos of sunsets and sunrises will not damage your iPhone. However, it all boils down to your camera usage and habits. Even though most CMOS sensors have a UV coating and the ones in the iPhone cameras are small, your phone can still heat up to the point of damage. And it will be more likely because of neglect.

What to do if your iPhone heats up

Now you know the CMOS are robust but not totally susceptible to heat damage. Therefore, it’s only logical that you have to be wary of how your phone heats up. Follow these tips if your phone starts to warm.

iPhone cameras have been using cameras manufactured by Sony and Omnivision. And with the new iPhone 11 Pro’s three beast cameras, should you still be worried about it getting damaged by heat?

Most probably, your mind will be at ease because of their powerful sensors. While they don’t guarantee total susceptibility from the sun’s heat, the options and tricks of the three sensors can allow you to take great photos easily.

As a  result, you won’t be spending too much time taking numerous snapshots, saving your phone from the heat and battery-draining camera usage.

Related: How to Take Amazing Beach Pictures with an iPhone

Check out the features of the iPhone Pro camera sensors:

Going to the beach may give you that detox from the stress of life. However, before you hit the shores, don’t forget to protect your skin, eyes, and your iPhone camera from the heat of the sun. Therefore, don’t be complacent—if you like the beach bum lifestyle, take the necessary steps to sustain your iPhone camera’s quality and health. Invest in an iPhone case with good ventilation or a cooling device for iPhone that secures your camera from heat damage.

Photo Video Lounge is a participant in the Amazon Services LLC Associates Program, an affiliate advertising program designed to provide a means for sites to earn advertising fees by advertising and linking to Amazon.com. Amazon and the Amazon logo are trademarks of Amazon.com, Inc.

UPGRADE YOUR IPHONE PHOTOGRAPHY SKILLS THIS YEAR BY DOWNLOADING OUR

This ebook includes everything you need to know about using your iphone to capture professional - looking images. valued at $99, we are giving it away for free for a limited time. download it now! 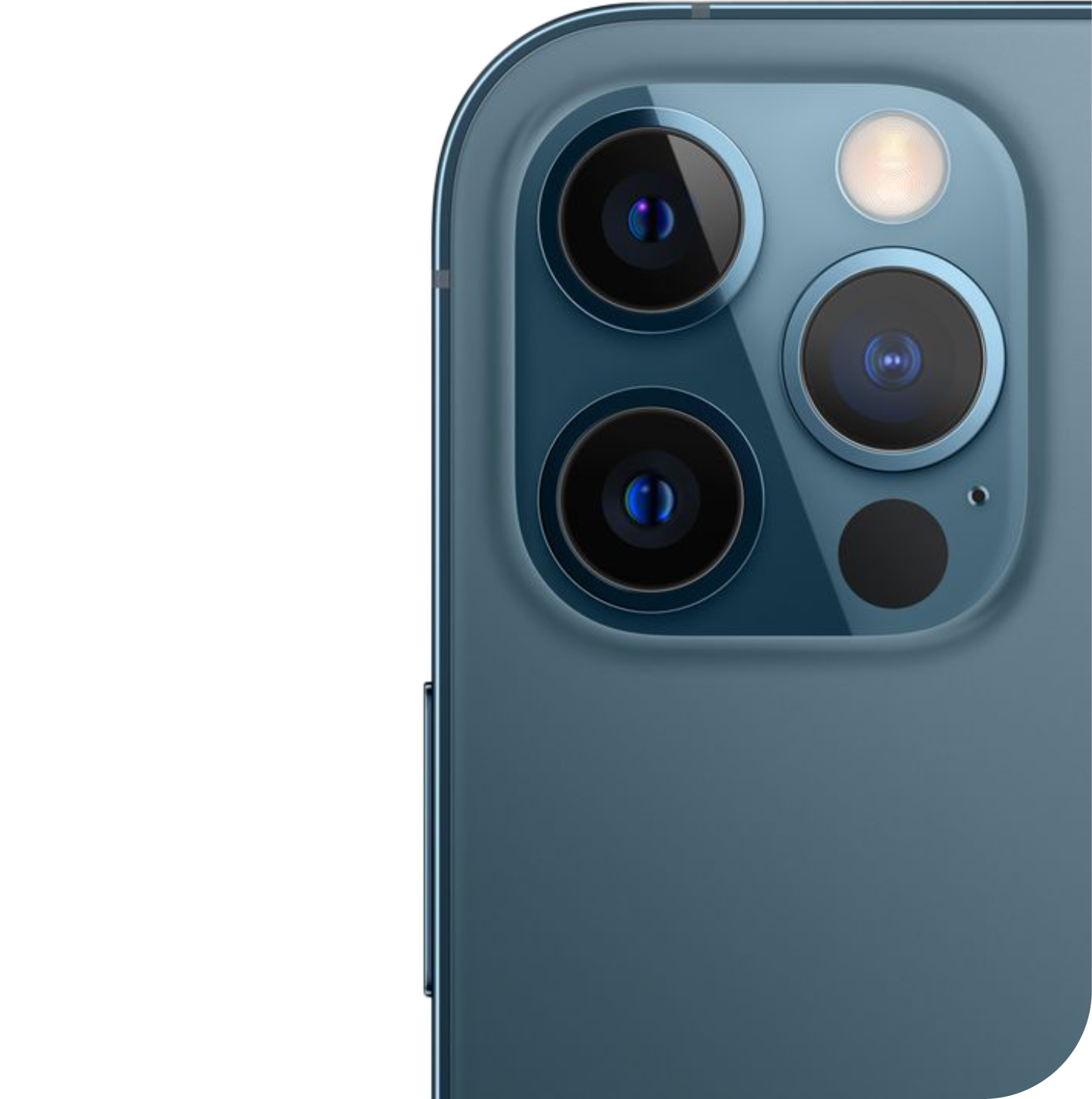